Security Trends In 2021 and How To Protect Your Site
Advertisement

How To Develop a Security Awareness Training Program 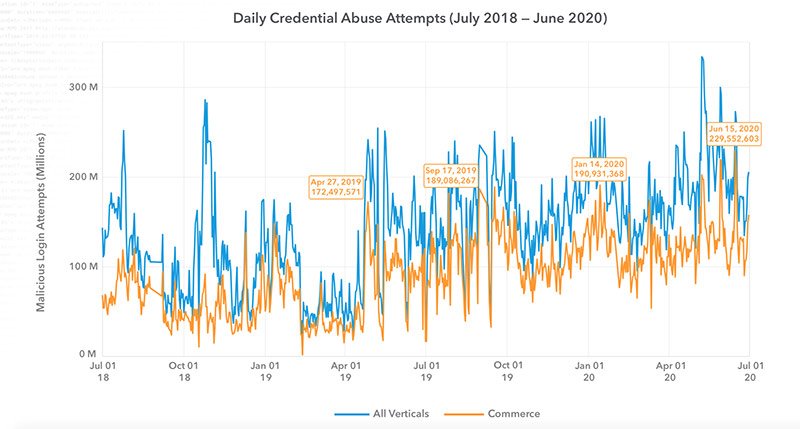 The global pandemic has brought a change in the latest security trends. According to Akamai’s research, the main targets of cyberattacks are retail, hospitality, and travel industries, but corporate marketing systems or even web hosting companies aren’t safe from being targeted by assailants.

These security issues also spill over to 2021, and it’s more important than ever to know how to protect your site against these attacks.

You can patch some security loopholes using robust attack prevention software, such as firewalls, Virtual Private Networks (VPN), and strong authentication. Yet, some attacks exploit human errors or misinformation, which is catching wind thanks to many people working away from the office.

So, let’s look at the security trends for the coming 2021 and break down how you can protect your site and company against these web attacks.

Most Common Security Risks in 2021

Cybercriminals are getting smarter and developing more complex ways for attacking websites. Furthermore, with the recent surge in botnets, the tools at the malicious hackers’ disposal are not restricted to their hardware anymore.

Still, not all web attacks are as sophisticated as a Distributed Denial of Service (DDoS) or an SQL injection.

But, let’s look at each of these common security risks more thoroughly.

According to the latest State of the Internet report by Akamai, over 100 billion credential stuffing attacks have been recorded over the past two years. The aim of this attack is accessing an account using stolen, hacked, or commonly used credentials.

To add to those attacks, the UK cyber survey revealed that 23.2 million victim accounts worldwide used “123456” as a password – not to mention other combinations of easy-to-guess passwords.

Also, reusing the same password across multiple accounts and sites opens the user up for a potential security list. The credentials could be stolen or accessed from one location, but if the user has the same login set up in other accounts, the cybercriminals could try to “stuff” these on other sites for easy access.

The outcome is a compromised account if there aren’t any additional security measures in place, such as two-factor authentication.

SQL Injection Is the Most Common Attack Vector

The injection technique targets the site and database directly. When successful, the assailant can enter a piece of SQL code that, when executed, allows access to sensitive information or even gives editing privileges to the cybercriminal.

Akamai’s State of the Internet report also states that the most frequent web attack vector is SQL injection (79% from July 2018 – June 2020). Furthermore, the latest Top Ten research by OWASP also concludes that SQL injection (remote code execution) is the most popular attack used by cybercriminals.

While SQL attacks are mitigated by having a solid codebase, the vulnerability can also creep in through third-party applications. For example, research has found that more than 17,000 WordPress plugins hadn’t been updated in two years at the time of the study.

Therefore, you should only add applications that are kept updated and patched regularly.

DDoS Attacks On the Rise and Costing a Fortune

A DDoS attack targets a server with an intent to bring it offline for various purposes. Cyberattackers can also use this attack to hide other attack vectors, which are more difficult to identify due to the server being down and everybody distracted by the DDoS attack.

Between July 2019 and June 2020, Akamai identified 125 DDoS attacks towards the commerce category, with 90% targeting the retail sector. Furthermore, according to Cloudflare, the DDoS attacks are growing in number, becoming smaller in size, and shorter in length – but still remain an immense threat, primarily because of the frequency growth. 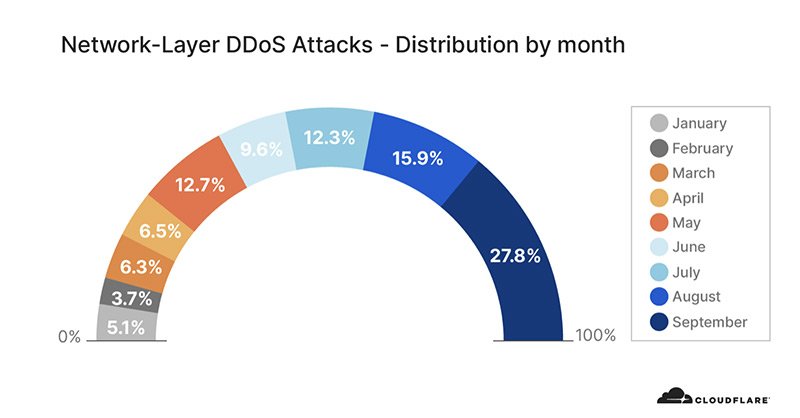 Protecting Your Site Against Security Threats In 2021

Since weak passwords pose the highest security risk, it’s essential to train your employees to generate strong and unique credentials to keep their accounts safe.

But, keeping your site safe in 2021 takes more than mitigating human error. You want your servers to be well-protected against targeted attacks to protect your data, sensitive information, and continuously keep your site functioning.

Let’s take a closer look at how you can protect your site in 2021.

Even the strongest passwords aren’t protected against a successful attack by cybercriminals targeting sensitive login information. However, you want to ensure that even if the credentials get compromised, the assailants get stopped in their tracks when accessing those stolen accounts.

Enforce strong authentication policies, such as multi-factor authentication or hardware authenticators, to mitigate the risk of a potential account takeover by unauthorized individuals. Having this protection layer with every account also mitigates the risk of a successful credential stuffing attack since the login information alone isn’t enough to breach the account.

To keep out malicious attacks, adding a firewall to your server is a must by today’s security standards. It creates a barrier between the cybercriminal and your server that can keep out cross-site scripting (XSS) and SQL injections.

Of course, the firewall software needs to be entirely up-to-date to mitigate the risks of new attack vectors. You can use a managed Web Application Firewall (WAF) service with automatic updates to prevent new vulnerabilities on your site.

You can also use a VPN that directs all traffic through a virtual server before reaching your actual server. This gives you another opportunity to mitigate the risks of harmful activities reaching your physical servers by having an additional firewall.

The best prevention of a successful DDoS attack is distributing your data and applications among many servers and, therefore, increasing resources that can be available in case of a surge in traffic. If any malicious traffic tries to overwhelm your servers, additional resources from multiple servers mitigate the risk of your site going offline.

You could also prevent a successful attack by using a content distribution network (CDN), such as Akamai or Cloudflare. On top of making your site faster with caching technology, these applications monitor the traffic for any malicious activity and spread your data among many servers.

A final option is to purchase and employ DDoS mitigation technology from your cloud provider.

This mitigates the risk of cybercriminals targeting your site. If they still do, a successful attack requires a lot more resources to bring your site down – which, in most cases, leads to failed attempts.

There has been a rise in the number of cyberattacks occurring worldwide, and the technologies behind them get more sophisticated. The good news is that the defensive applications also get smarter and make it more difficult for cybercriminals to get through with an attack successfully.

Adopting preventive and real-time security measures, such as DDoS protection, firewalls, VPN, and another layer of authentication, can save a lot of money and mitigate risks down the line. So, be sure to explore the possibilities of how you can protect your site against these cyberattack trends. Contact us to make sure you are fully protected. 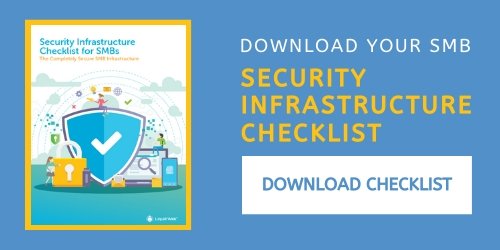 How to Build the Perfect Facebook Ad Audience via @GaryLHenderson

Do Incognito Searches Affect SEO or Rankings via @RyanJones