What Happens When Google Picks The Wrong Canonical URL? via @sejournal, @MattGSouthern

Welcome WP Charitable to the WPBeginner Family of Products


Not sure whether your brand will find an audience on Pinterest?

New figures from the visual social network suggest it’s easier than ever before, as monthly average users (MAUs) have increased 37% globally.

Although U.S. Pinterest users have grown slower than its international audience, Americans remain the primary source of Pinterest’s revenue and a goldmine of opportunity for marketers to reach and inspire new audiences. 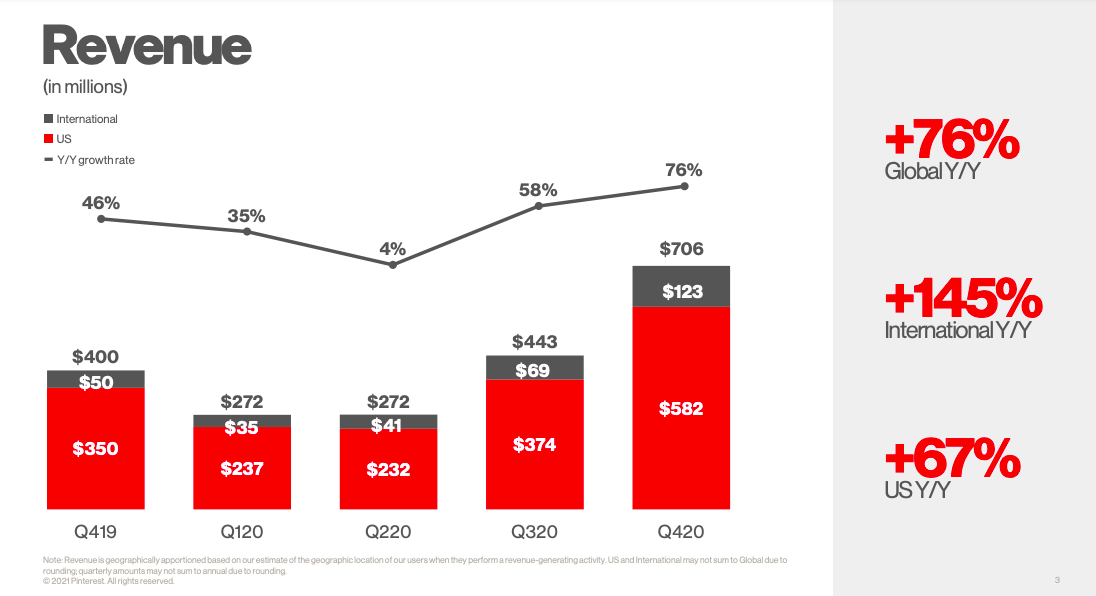 That marks a rate of growth of 46% internationally and 11% in the U.S over last year. 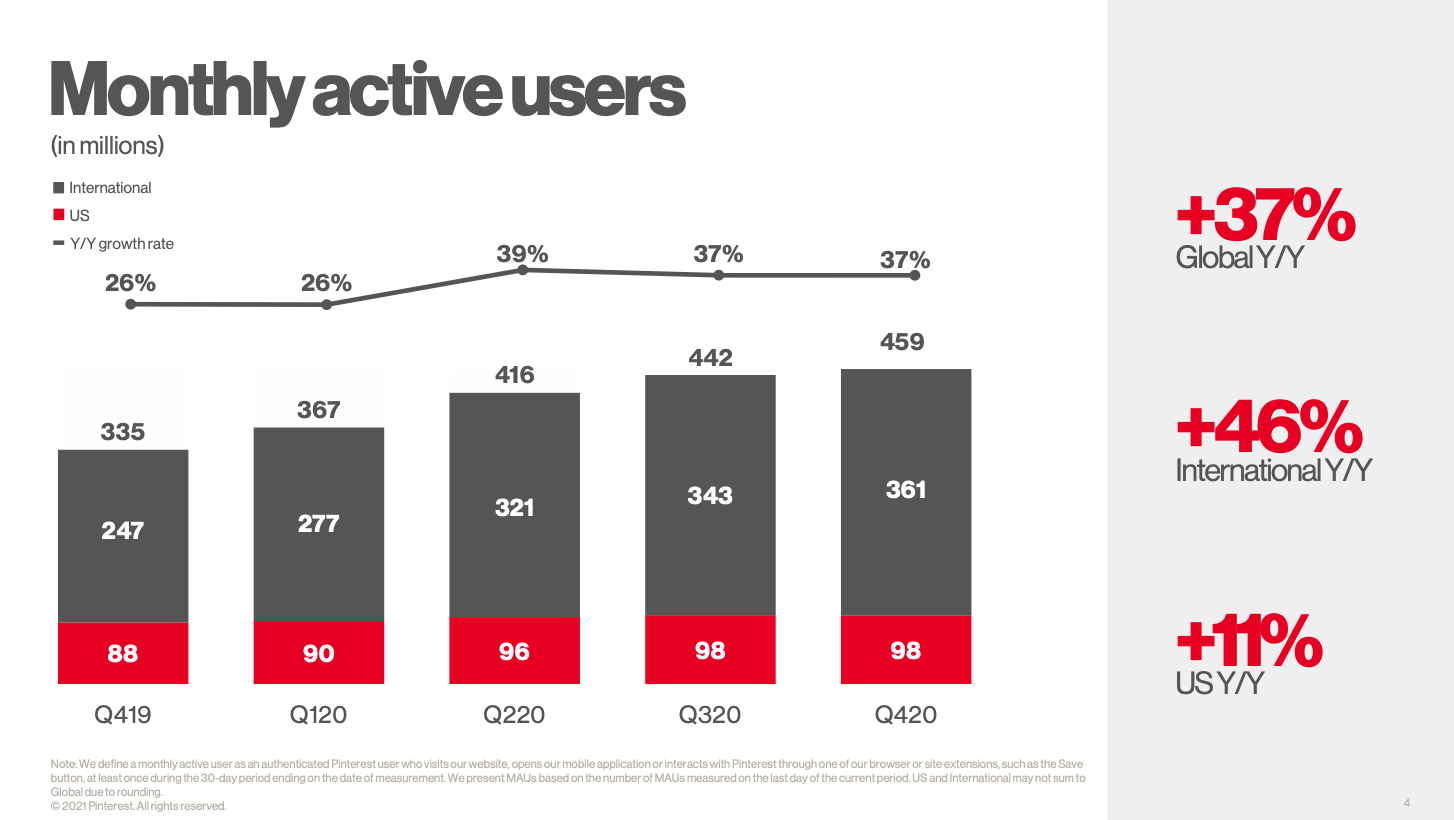 This active user volume puts Pinterest in the same popularity realm as TikTok, which was reported to have approximately 100 million users as of August 2020.

Similarly, Snapchat was reported to have 108 million U.S. users in January 2021. 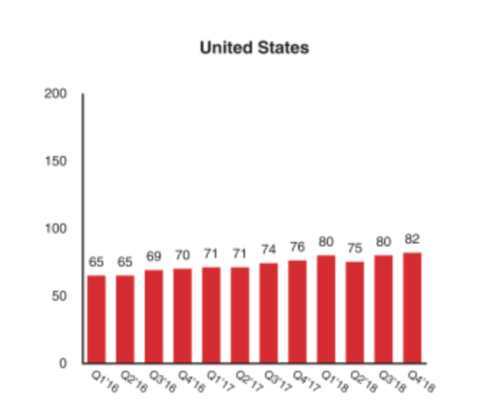 Aside from a slight blip in Q2 2018, Pinterest’s U.S. membership has been steadily growing since 2016.

If you’re planning your own marketing strategy or looking for effective channels for clients, Pinterest is right up there in usage with TikTok and Snapchat.

Women were the primary audience to embrace Pinterest when the platform first launched, and still account for 60% of the global platform’s users; however, the company stated in a post on 31st July last year that:

“Gen Z and Millennials are driving much of our growth, with the number of men on Pinterest also jumping nearly 50% year on year, too.”

“Pinners engaging with shopping surfaces on Pinterest has grown over 85% in the past six months.”

According to Pinterest, Gen Z pinners are driving the popularity of beauty trends such as ‘Indie beauty’ and ‘Rainbrows.’

If you’re looking to connect with foodies, you’ll want to target Gen X Pinners with your sponsored Pins. This is the audience driving activity on searches like “Epic charcuterie,” “You’re the top chef” and “Bland is banned.”

You’ll find Boomers on Pinterest, too. The platform says this is the demographic behind “Nomad normal” and “Getaway car” searches as they look to escape pandemic lockdown.

Pinterest continues to advance its offering, including updating its boards and launching additional merchant tools to assist discoverability and help businesses get potential customers over the conversion line.

If you haven’t experimented with Pinterest yet, perhaps it’s time to start.

Subdomains vs. Subfolders: Which Is Better for SEO & Why? via @martinibuster