WordSesh 2022 Kicks Off Monday, May 16, Featuring a World-Class Speaker Lineup and Hands-On Workshops

WordPress Podcast and Video Picks for the Week of May 8

LinkedIn Updates Include Improvements To Search Results via @sejournal, @BrianFr07823616 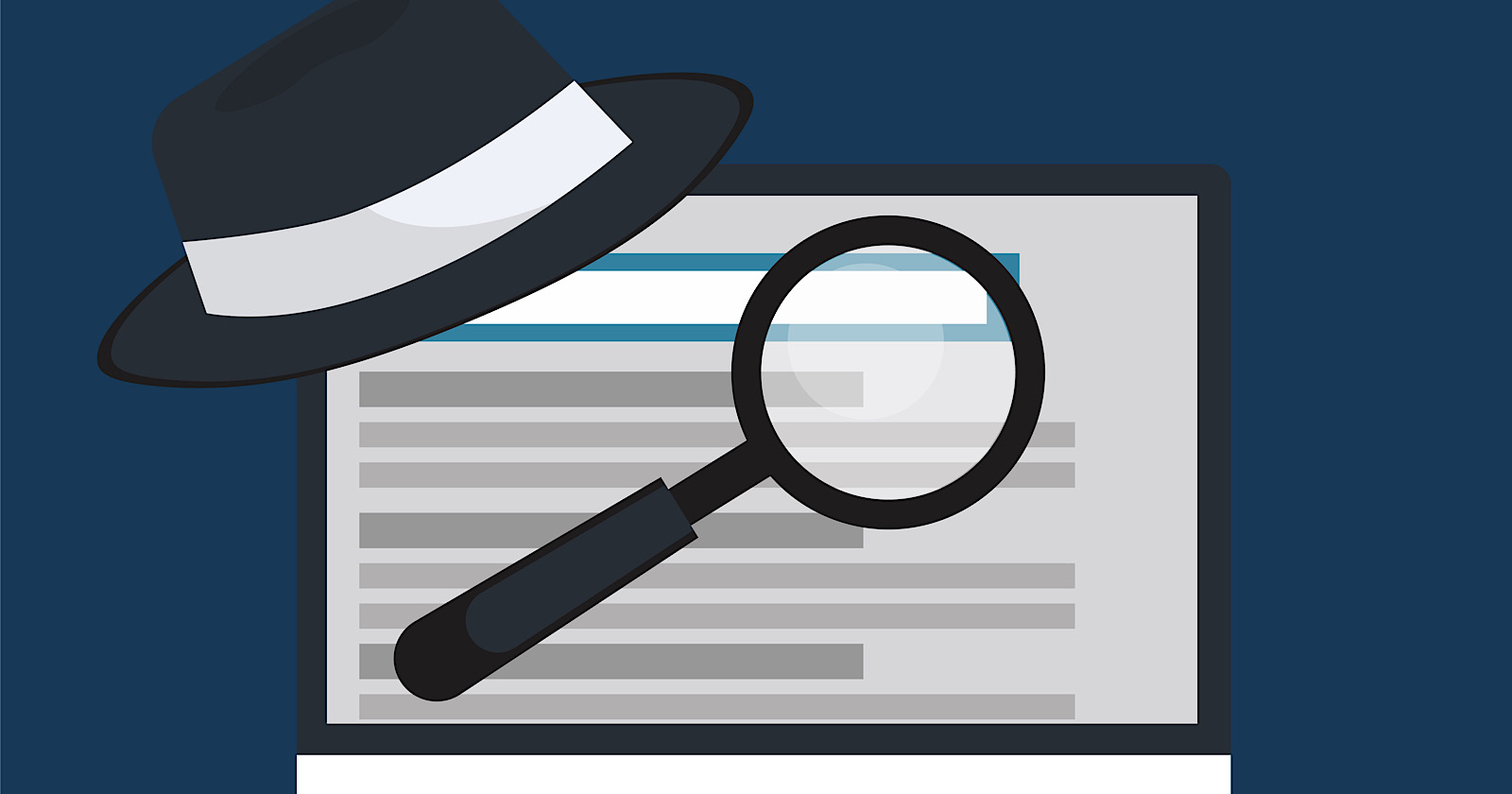 Google’s John Mueller suggests not using black hat techniques even on websites with 18+ content. This debunks any idea that adult content gets a pass.

As is mentioned in the December 4th Google Search Central stream, apparently there are SEOs spreading “advice” regarding the use of black hat tactics in adult niches.

Mueller is asked to comment on the idea some people share that adult websites will see better results in search by utilizing black hat SEO.

The person who asks the question says discussions about this are happening across the web, primarily on forums like Reddit.

For what it’s worth, I searched around on Reddit for any discussions regarding adult content and black hat SEO but couldn’t turn up anything. A quick web search didn’t return any forum posts either.

If these discussions are taking place they must be happening on private forums. Nevertheless, should you find yourself being encouraged to go black hat while working with an adult site, here’s what Mueller has to say about it.

Mueller says he would never suggest black hat techniques to anyone. He would never recommend anything that is not written in the Google Webmaster Guidelines.

Mueller understands when you see everyone in your niche getting away with something, you may feel like you should do it too.

It’s possible there are special cases where Google just isn’t picking up on the problematic techniques used by some sites.

“I can’t suggest that you should use black hat techniques, so from that point of view I can only point at our guidelines with regards to what we do recommend.

I understand that some people might say “oh, well, everyone in my niche is doing it the wrong way therefore I also need to do it that way.” And I don’t know. It might be that there are individuals in special niches where our systems just aren’t picking up the abusive or problematic techniques well enough.”

There’s no telling how long the use of black hat SEO will go unnoticed. Google is always improving its systems, so the success of a black hat technique may only last for weeks or months.

For more sustainable results, Mueller again points to Google’s official documentation. However, he adds that he can’t physically prevent anyone from going the black hat route if that’s what they really want to do.

“But, I mean, from my point of view if you want to look at the long run, and not just focus on something that might last a couple of weeks, or a couple of months, then I would tend to focus more on what we have documented.

I mean everyone tries out different things and sometimes the best advice doesn’t work for you so I don’t know. I can’t physically hold you back from doing black hat things there.”

Mueller is then asked to address the misinformation being spread on web forums and how there’s such strong opinions that white hat doesn’t work for adult niches.

In response, Mueller kind of brushes off the question saying forums shouldn’t be taken too seriously.

“There’s a lot of talk on online forums in general and it’s hard to understand who really knows what they’re talking about. So it’s always worth taking that with a grain of salt.”

See the full question and answer below:

48 U.S. States and FTC are suing Facebook for illegal monopolization

State of the Word 2020 Scheduled for December 17, with Virtual Q&A