BlackPress Meetup To Host Meet and Greet Mixer on January 27 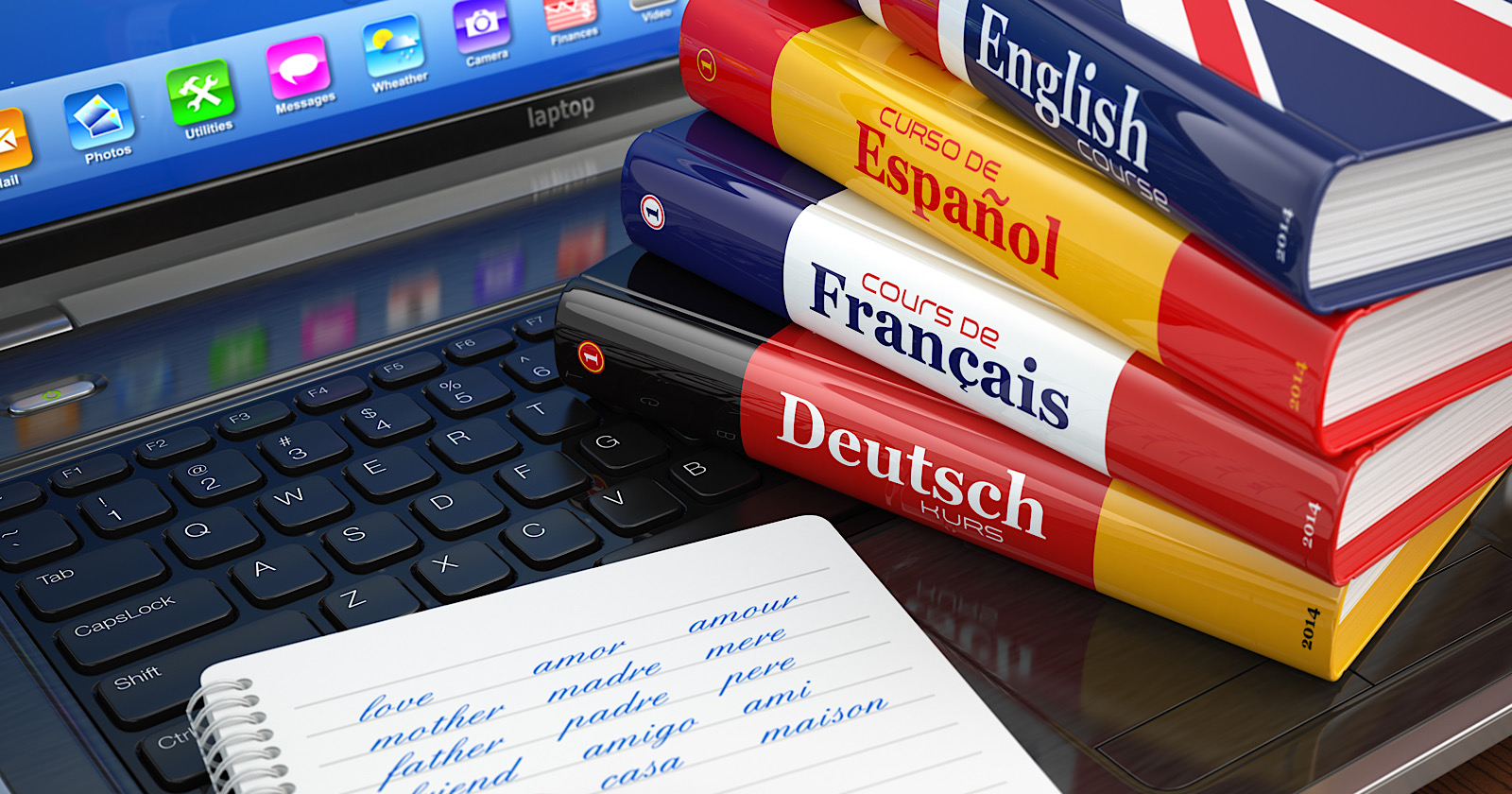 Google’s John Mueller discusses how hreflang signals are handled when directives appear in a sitemap as well as on-page HTML.

The topic of potentially conflicting hreflang signals is discussed in the Google Search Central live stream from November 27.

Specifically, the following question is addressed:

“Let’s say we’ve implemented the correct hreflang using sitemaps, but because of some reason the web pages also have another set of hreflang in there, even though they’re not the most correct version.

Does Google prioritize the sitemaps over the on-page hreflang, or vice versa?”

Mueller first responds with a question of his own, asking what is meant by “conflicting” signals.

The person says the hreflang signals are conflicting in the sense that the directive is correct in the sitemap for US English users, but the source code for the same page has hreflang signals for US French.

Here’s how Google handles that type of situation.

In cases where hreflang directives are included in the sitemap and the source code of web pages, Google will combine the signals.

“What would happen there is we would combine those. From our point of view hreflang is not something where we say you can only have one language or country version on one page, but rather you can have multiple country versions on the same page.

You can have one page with multiple country/regional targeting on them. So if you have some hreflang in the HTML, and some in the sitemap, then we would try to combine that and add that together.

That means that if you have multiple different country versions across those different things we would just combine that into one setup.”

There is one exception to this rule, and that’s if the signals are not in sync with each other.

Meaning one country version of an hreflang directive appears on the page, but that same directive is assigned to a different page in the sitemap.

Here’s how Mueller puts it:

As far as which directives are more important between hreflang in HTML and hreflang in a sitemap, Mueller adds that Google does not prioritize one over the other.

If conflicting signals are discovered in the way Mueller describes in the above quote, then Google will drop the signals rather than taking one over the other.

“As far as I know we don’t have any prioritization where we say sitemaps are better than HTML, or better than the headers. But rather we would see this doesn’t work and we would probably drop that pair [of conflicting signals].”

Hear the full question and answer in the video below:

How to Add Apple Business Chat Button to Your WordPress Website