Facebook Sued by FTC for Anticompetitive Conduct via @MattGSouthern
Advertisement

Saying Bye to Facebook: Why Companies Change Their Name

Facebook Has New Ways to Generate Leads & Connect With Customers via @sejournal, @MattGSouthern 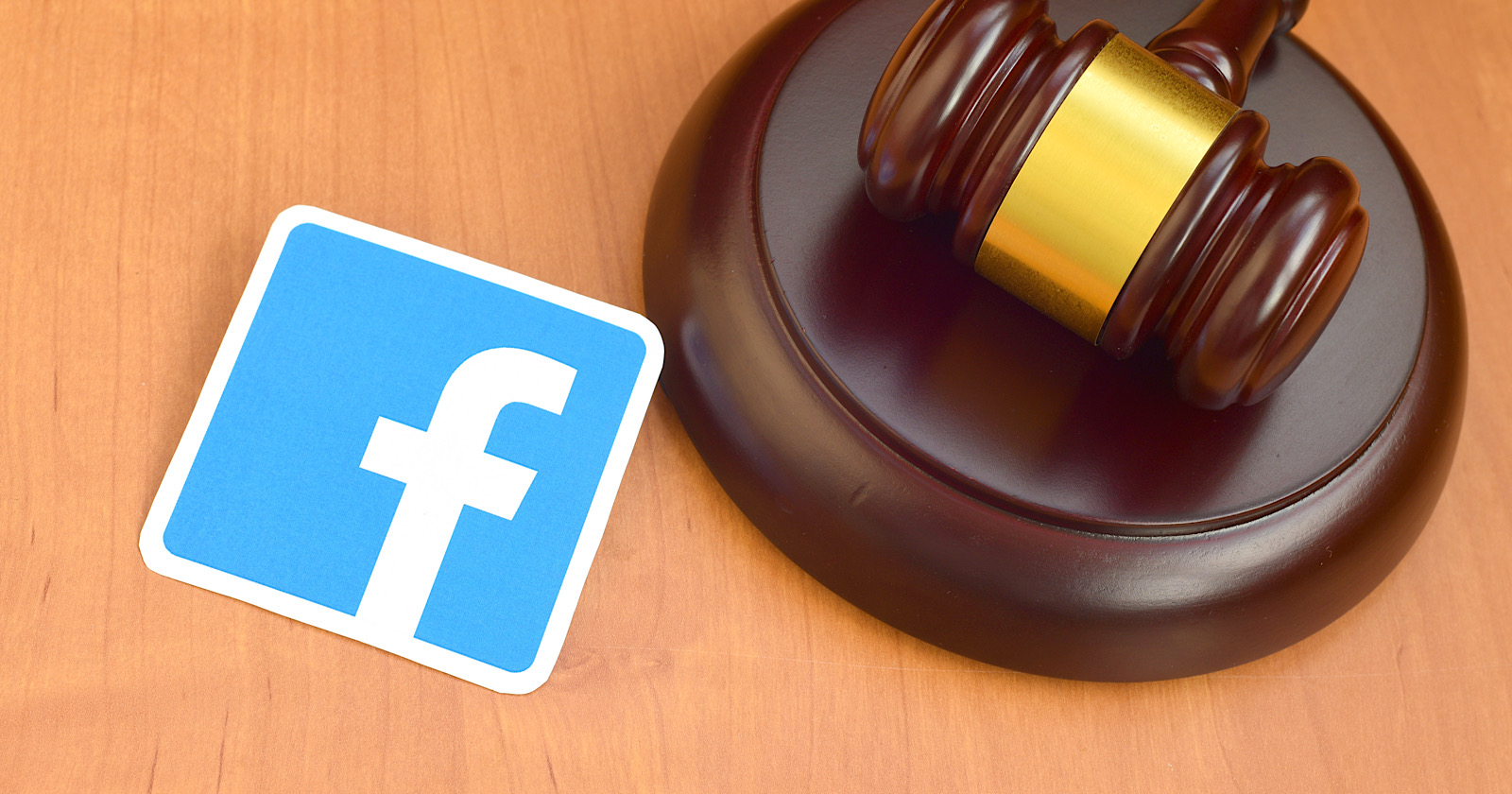 Facebook is being sued by the Federal Trade Commission (FTC) for allegedly maintaining its position as market leader with years of anticompetitive conduct.

The lawsuit is filed as of today and the allegations will have to be proven in court before any action is taken against Facebook.

Still, this could mark a turning point for Facebook as a company if the court finds the allegations are true.

What the FTC hopes to achieve through filing this lawsuit is not the complete shutdown of Facebook. Rather, the FTC aims to roll back Facebook’s alleged illegal conduct to make the social networking market more competitive again.

Here’s all of the FTC’s claims against Facebook, and the changes that could be made if Facebook is found guilty.

For years, Facebook has been illegally maintaining a monopoly in personal social networking using practices that make it impossible for other companies to compete.

That’s what the FTC claims in its lawsuit, saying these conclusions were reached following a lengthy investigation which included attorneys general from 46 states.

A key area of the lawsuit’s focus is Facebook’s acquisitions of rival apps which essentially eliminated its own competition.

In particular, the FTC takes issue with the the acquisition of Instagram in 2012 and WhatsApp in 2014.

The FTC says the acquisition served to both eliminate the threat posed by Instagram, as well as make it even more difficult for other personal social networking companies to compete.

WhatsApp was the global leader in mobile messaging in 2014, making it a formidable foe to Facebook Messenger. Facebook eliminated the threat with an acquisition deal of $19 billion.

The FTC says the acquisition neutralized the possibility of WhatsApp ever competing with Facebook in social networking, and made it harder for other companies to compete in mobile messaging.

The FTC’s claims against Facebook also include allegations of imposing anticompetitive conditions on third-party software.

Facebook is known to cut off software developers’ access to valuable interconnections to its platform, such as the APIs that allow other apps to interface with Facebook.

Facebook has allegedly made key APIs available to developers only on the condition they never create features that may compete with what Facebook offers. If that condition is breached then the developer’s app will no longer be allowed to interface with Facebook.

For the time being, nothing will happen without a lengthy court battle. The FTC is a powerful organization, but it can’t force Facebook to do anything without proving what the company did was illegal.

If the FTC proves its case in court, however, then this is what could happen:

For complete details, the full 53-page PDF of the lawsuit can be downloaded here.

Statement from the Director of the Bureau of Competition

Ian Conner, Director of the Bureau of Competition, provides the following statement regarding the lawsuit:

Today, the Federal Trade Commission authorized a complaint alleging that Facebook has engaged in an anticompetitive course of conduct to illegally maintain its monopoly position in personal social networking. The Commission’s complaint alleges that Facebook undertook a years-long effort to maintain its monopoly through anticompetitive acquisitions and actions that target potential and nascent rivals.

Today’s enforcement action aims to restore competition to this important industry and provide a foundation for future competitors to grow and innovate without the threat of being crushed by Facebook. The Commission’s requested relief includes unwinding Facebook’s prior acquisitions of Instagram and WhatsApp, and barring Facebook from engaging in additional anticompetitive practices that have helped it dominate the personal social networking market.

We bring these claims in coordination with Attorneys General from across the country, and we greatly appreciate the cooperative efforts of all the enforcers involved in this investigation. I want to thank the staff of the Commission for their exceptionally hard work to bring this complaint forward, especially those in the recently formed Technology Enforcement
Division.

What the Commission staff has accomplished in the last eighteen months is remarkable. We look forward to prosecuting and winning this case in court, not in the press, and we therefore will not be commenting further at this time. The American public deserves a competitive and vibrant personal social networking market, and we are taking this action to restore the competitive vigor necessary to foster innovation and consumer choice.

The first, and so far only, public statement from Facebook regarding the lawsuit is the below tweet:

We’re reviewing the complaints & will have more to say soon. Years after the FTC cleared our acquisitions, the government now wants a do-over with no regard for the impact that precedent would have on the broader business community or the people who choose our products every day.

2020 was not a good year for learning

Fueled by Innovation: How Technology is Boosting Efficiency in Oil & Gas