What Is the Best WordPress Tutorial to Start With?

Modern Blackletter-inspired Fonts and Their Use in Web Design

How to Create a Simple bill Pay System using WooCommerce Name Your Price?

What is Inventory Management? A Quick Guide

How to Migrate Django Website to WordPress – The Ultimate Guide 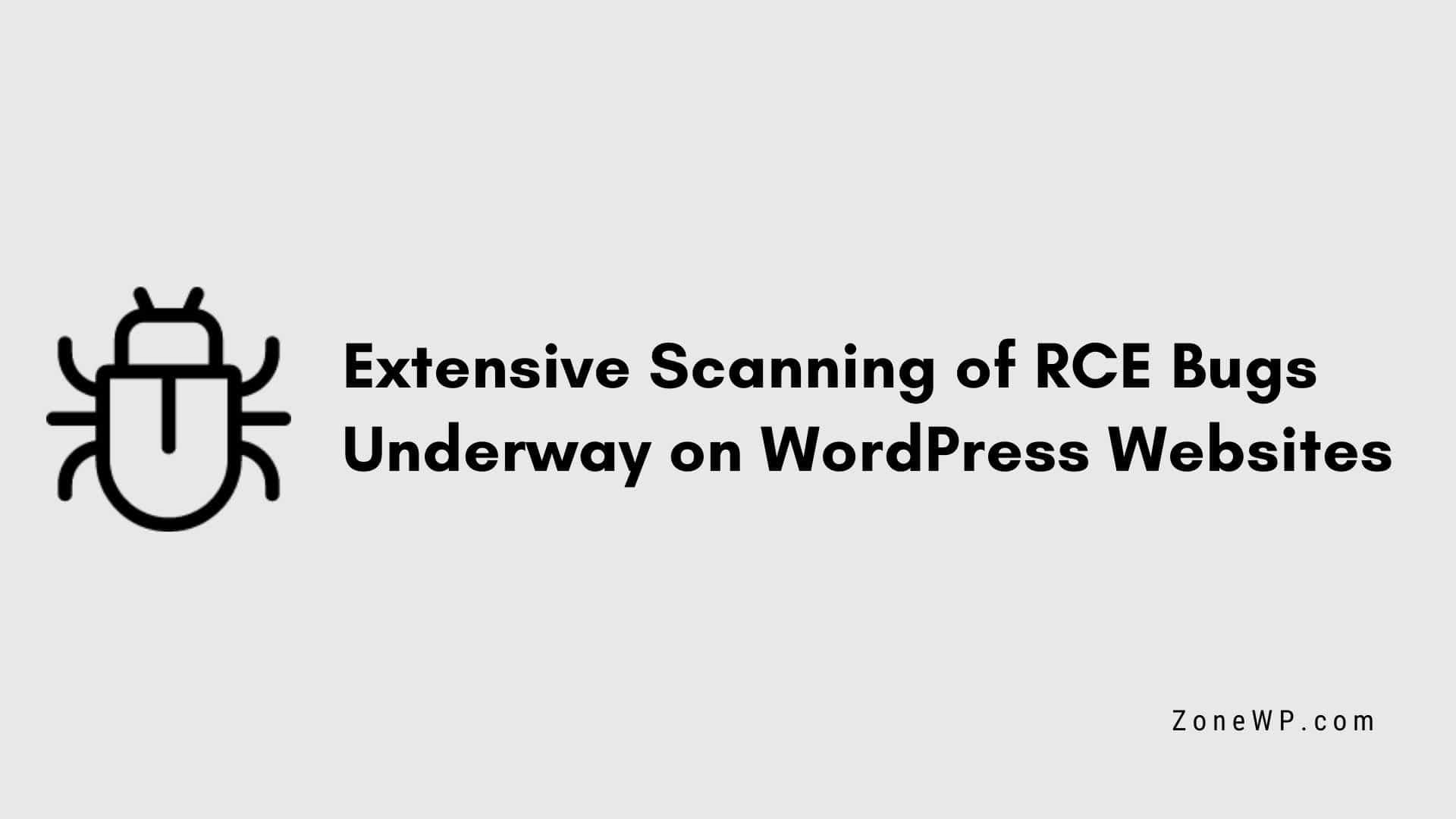 According to researchers, millions of malicious scans are rolling across the internet. Seeking known vulnerabilities in the Epsilon Framework for building WordPress themes.

More than 7.5 million probes targeting these vulnerabilities have been noted. Against more than 1.5 million WordPress sites, just since Tuesday. According to the Wordfence Threat Intelligence team.

Epsilon serves as the foundation for multiple WordPress themes from third parties. To allow remote code execution (RCE) and site takeovers, several recently patched security bugs in the framework could be chained together, researchers said.

The Easiest Way to Add Custom Code to WordPress

How to Edit and Embed TikTok Videos