A Complete Beginner’s Guide to npm

4 Quality Options for a Table of Contents Block in WordPress

What Were the Hottest Front-End Tools in 2021?

How to Build Your First Custom Svelte Transition 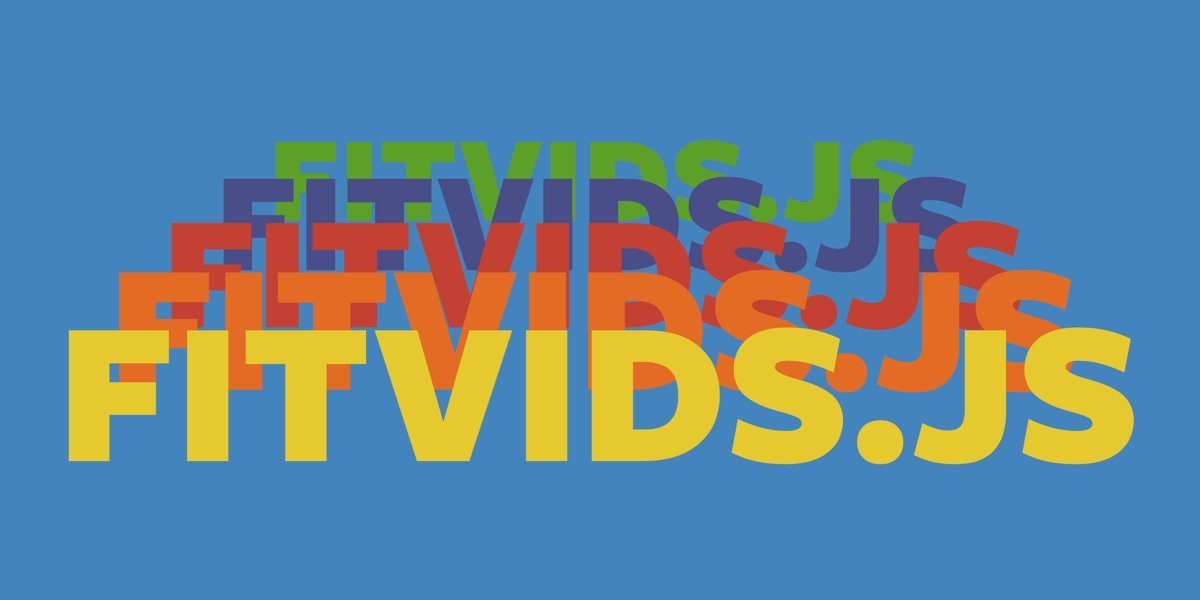 Jen was just tweetin’ about how the latest Safari Technical Preview has aspect-ratio. Looks like Chrome and Firefox both have it behind a flag, so with Safari joining the party, we’ll all have it soon.

I played with it a while back. It’s awesome and much needed. There are ways to make `aspect-ratio` boxes, but they largely revolve around “padding hacks.”

Dave is excited about being released from jail:

Once we can rely on it, FitVids (which I use on literally every site I make in one form or another) can entirely go away in favor of a handful of CSS applied directly to the elements (usually videos-in-<iframe>s).

Will Automattic compete with WordPress freelancers?